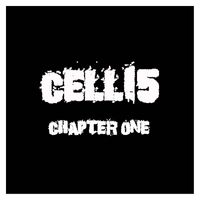 More details and some invitations to follow later today.

For now... Just know that there are 3 kick ass bands confirmed to appear with a possible 4th.

Who are those bands? Reggie Smith & The After Party Cell 15 Circuline

Who is the other band? I am not telling until it's confirmed, but there is another possibility floating out there in the ether.

In the meantime, mark your calendars and plan to come out and visit me in "tumbleweed" for the rocking-est 50th Birthday Bash since Mike Portnoy's.